In the first quarter of 2021, Vietnam shrimp exports reached US$661 million, an increase of over 5%. Vannamei exports continued the growth trend from 2020, maintaining an increase of 15.3% to US$507 million, accounting for 77% of total shrimp exports, compared with a proportion of 70% in the same period last year. 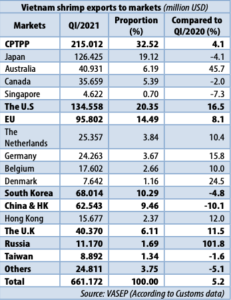 By the end of the first quarter, the US still accounted for the highest proportion in the total shrimp exports of Vietnam with over 20%, reaching 134.6 million USD, up by 16.5% over the same period last year. According to data from the US Bureau of Statistics (Source: Undercurrentnews), in the first three months of 2021, the US imported over 80 thousand tons of warm water shrimp, worth $643 million, with an average import price of about $8/kg. In the next quarter, Vietnamese exporters would have more opportunities to export to the US since India, the largest shrimp supplier to the market, was facing production difficulties due to the pandemic. 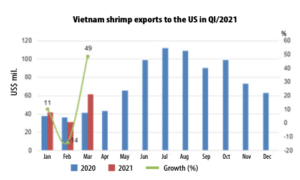 Shrimp exports to the EU increased by 8% to 95 million USD, accounting for 14.5% of which exports to the main markets (Netherlands, Germany, and Belgium.) 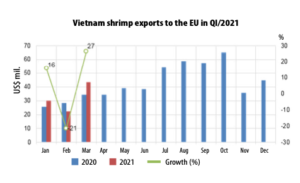 According to NOAA statistics, as of February 2021, Vietnam is the fourth largest shrimp supplier in the US (after India, Ecuador, and Indonesia.)

It is forecasted that Vietnam’s shrimp export value will be boosted further due to the recovery of world shrimp demand while the supply decreases because many shrimp producing countries are heavily affected by Covid such as India, Indonesia, and Thailand. Though there are good signs in the market, exports will still be affected by high transport and input costs.

Interested to know more?
Feel free to drop us a line and our Sales Rep. will contact you soon. 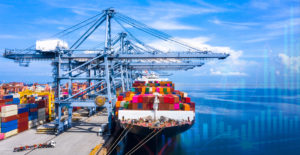 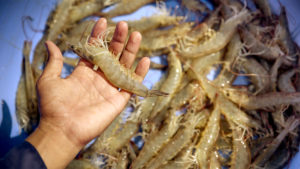 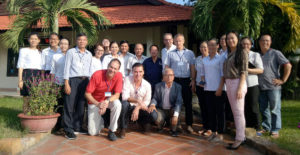 We Are Awarded BRC Grade AA

Shipping during Covid-19: The container freight rates have surged 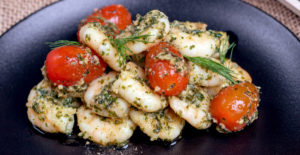 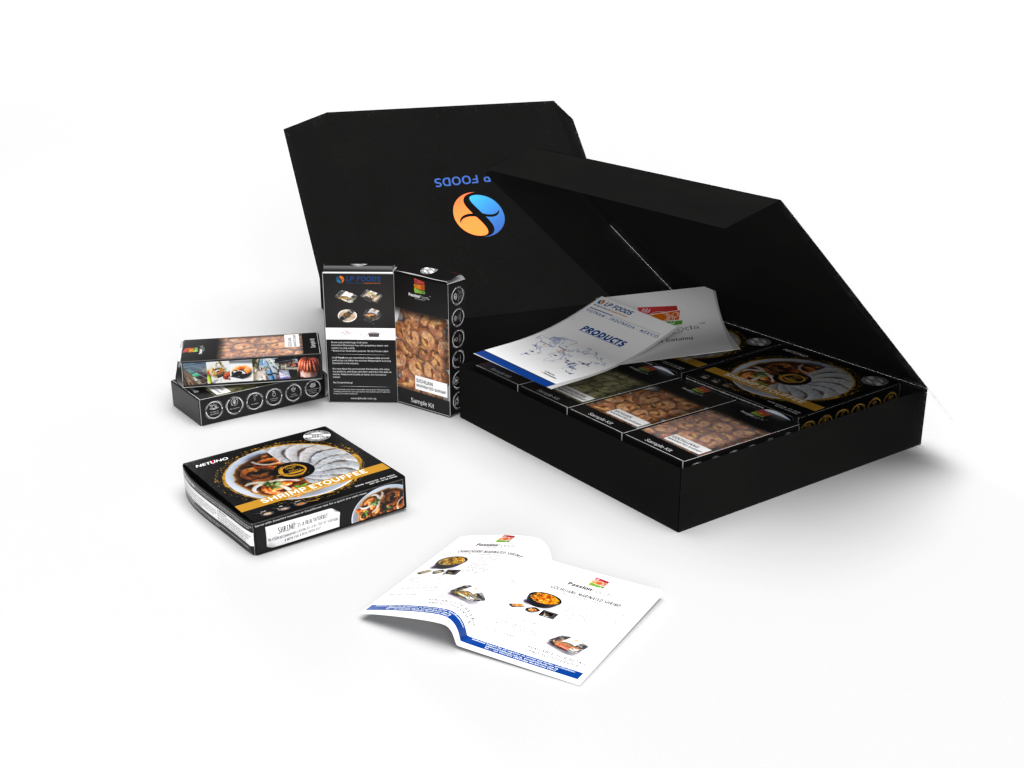 Thank you for subscribing to our Newsletter!

You have been added to our @Source mailing list.You will receive exclusive news about:

Receive in your mail box our exclusive catalogue,
and keep up to date on our latest products & offers! 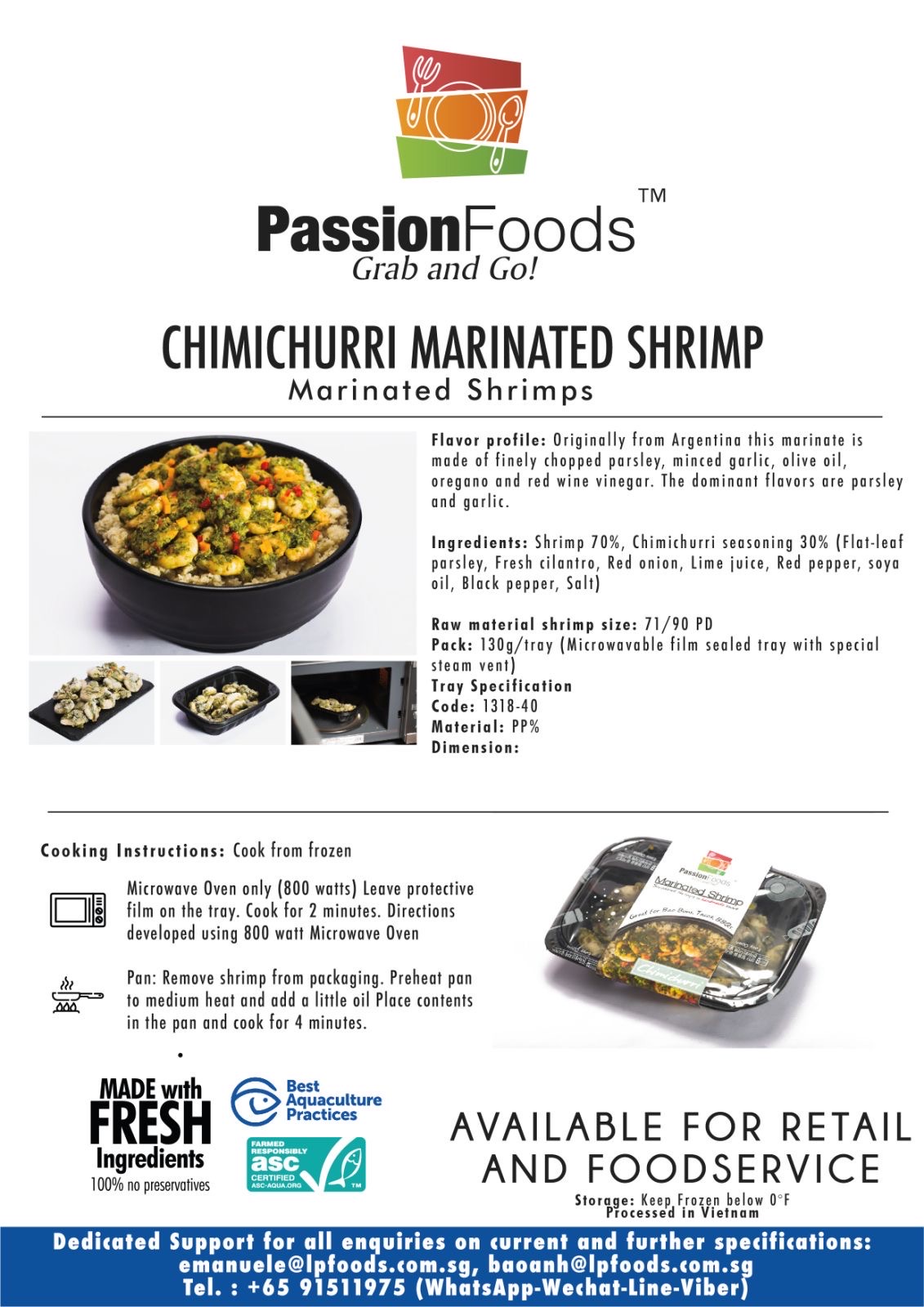